An Evening of Carving and Emeralds

Members of Gem X, an invitation only jewelry social club, met at the Wilensky Gallery where they were treated to a tour of its exhibition “Magnificent Emeralds: Fura’s Tears” featuring some of the world’s most important emerald specimens. Gallerist Troy Wilensky led the tour and talked about the science, provenance and lore of these green minerals that capture the imagination of everyone from royals to collectors and artists to fashion designers.

After the tour, guests were invited to view “Stone in Motion”, Sarna’s solo selling exhibition at Wilensky Gallery, which has been extended by popular demand and now runs through December 30. All of the jewels in the show feature gems that have been hand-carved by Sarna.

To give guests a true feel for how she creates, Sarna did a carving demonstration. She brought three sample stones  to carve — a white Turkish opal, which looks a bit like a coconut that has been opened; a piece of rough amethyst that glowed with spectacular color and a small slab of nephrite jade. She explained that every mineral has its own texture, density and feel, each of which impacts the carving. She held a pin flashlight, against each gem, to show how they look inside, commenting that the inner life of the stone — its fissures and blemishes — act as a road map when she is carving, telling her where to go next as her hands reveal the hidden story inside the gem.

Sarna then did some carving to show guests how it is done, “carving is really very simple,” she said. “I taught my grandchildren how to carve when they were about three-years old.” As she was doing the demonstration, Sarna noted that it takes anywhere from 400 to 500 hours to complete one of her carvings.

After her demo, Sarna invited guests to try their hand at carving. “Trying to carve a gemstone took me back to when I learned to make jewelry,” says jewelry designer Margo Manhattan. “It brought me back to the moment when I first fell in love with jewelry.”

Sarna gave a tour of her exhibition at the Wilensky Gallery and talked to the group about the inspiration behind her jewels as well as  the origins and rarity of some of the stones used in her jewelry. Guests had a new found appreciation for Sarna’s jewels after learning about what goes into carving the stones that are the focus of the jewelry in the “Stone in Motion” exhibition.

“When you see Naomi demonstrate her craft live, it’s quite an experience,” concluded gallerist Troy Wilensky. “You realize that the mental, spiritual, and physical preparation it takes to embark on a 500-hour journey with a stone is equally as important as her carving skill. Her works are truly a labor of love.” 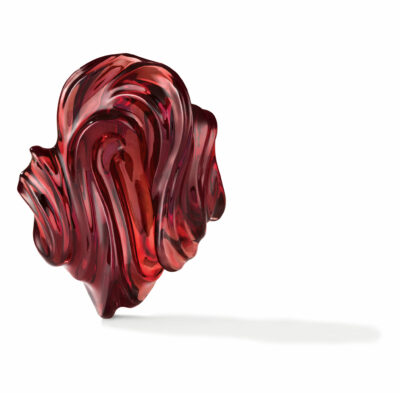 The Art of Carving 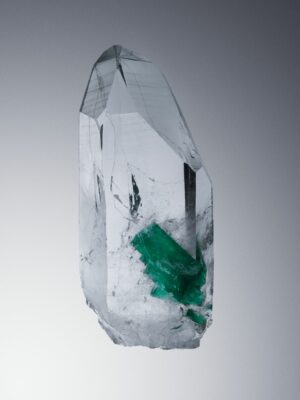 An Evening of Carving and Emeralds 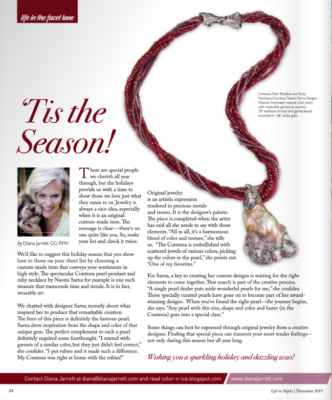 Naomi was honored to have the Contessa pearl and ruby necklace featured by Diana Jarrett in Life In Naples Magazine December 2019 Holiday issue. Follow 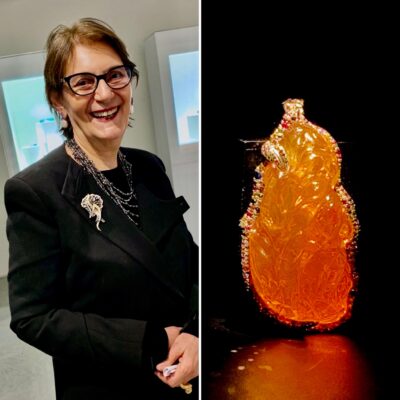 In the heart of Chelsea’s gallery district in New York City is a most unusual gallery, instead of customary paintings that one would expect, The 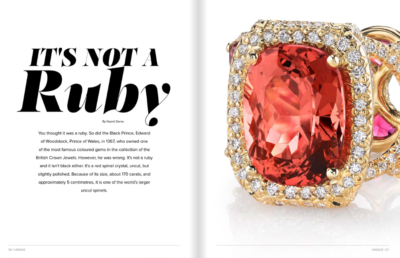 It’s Not a Ruby: Spinel’s Well-Kept Secret in High Jewelry

You thought it was a ruby. So did the Black Prince, Edward of Woodstock, Prince of Wales, in 1367, who owned one of the most

Beauty is Meant to be Shared... 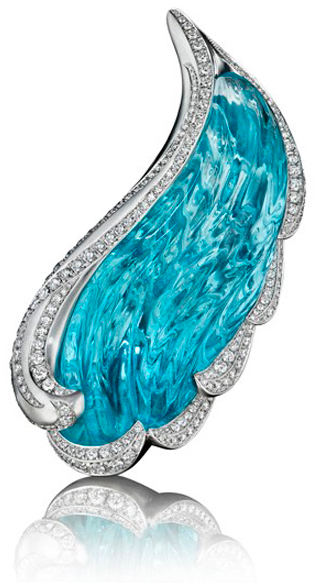 Naomi Sarna invites you to step into her world of Art Jewels and magnificent Gem Carvings.

You will receive occasional email updates, news, and special offers from Naomi Sarna and can unsubscribe at any time. Find more details in our privacy policy.